As you all may know, Dead or Alive V: Last Edition will be the first Dead or Alive game to Debut on PC. There is a catch though, the developers have requested that modders on PC to be “Good and Moral” with their mods. Otherwise they won’t be releasing any more games on PC. 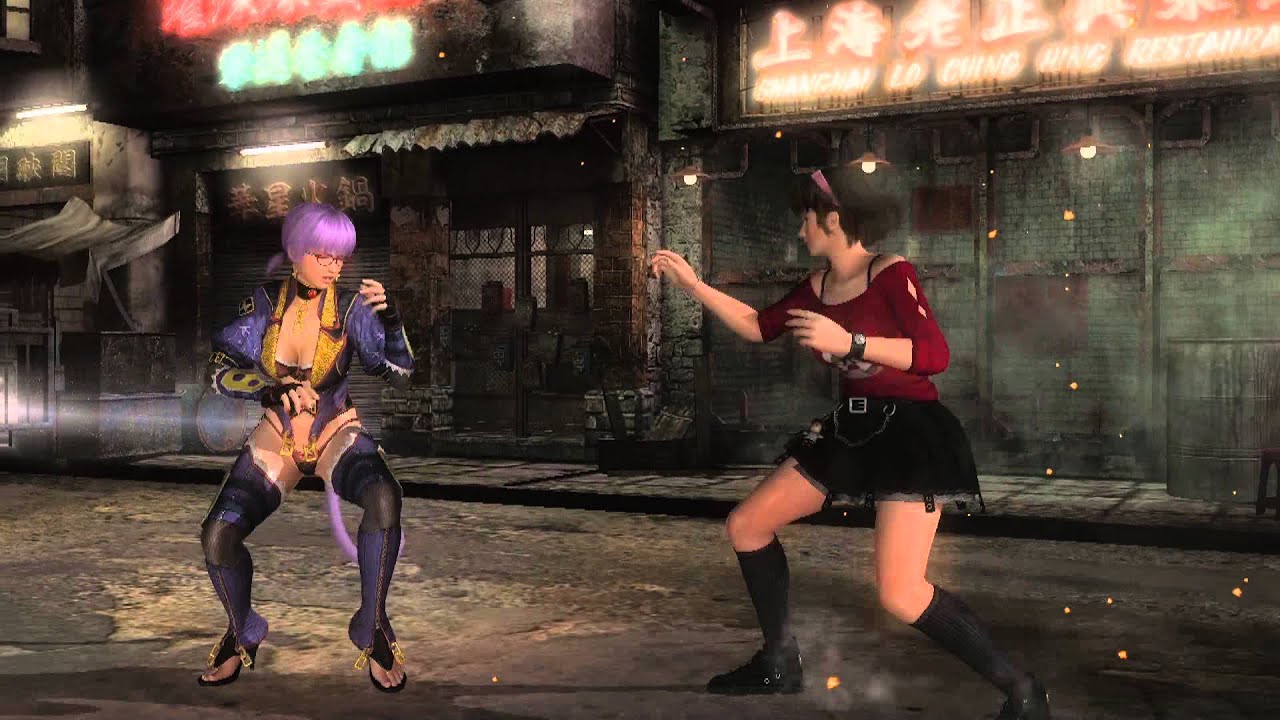 Well….. It looks like we’re not going to get any more Dead or Alive games on PC. If there is one thing in common among the PC community is that we don’t give a **** about the rules. Especially the modding community.

Although the developer has yet to clarify what exactly what they meant by “Good and Moral”. Back in 2004 Marvel sued “City of Heros” devs for allowing players to create their own characters. Gamers then created many Marvel characters which competed against Marvel’s own fighting game Marvel : Nemesis. The differences in situations City of Heros had character creation tools built in to the game, Dead or Alive V does not.

What do you think the devs meant by “Good and Moral”? Let us know in the comments below.