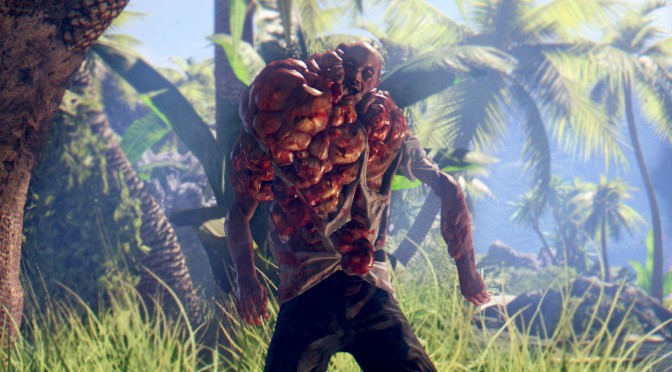 Deep Silver today announced the Definitive Collection for Dead Island. Powered by the latest version of the Chrome Engine, Dead Island Definitive Edition will feature the original Dead Island and Dead Island: Riptide with all of their DLCs). The games will be also be available separately.

Here are the key features of the Definitive Editions for Dead Island and Dead Island: Riptide: 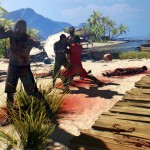 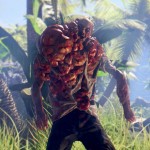 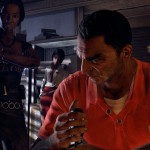 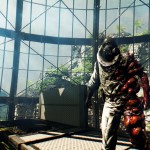 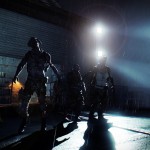 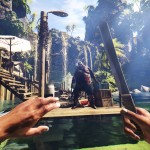