Good news for all DayZ fans, as Bohemia has revealed that the standalone version of DayZ will be playable at this year’s E3. Not only that, but the company will also reveal a new installment to the Take On series. And as pleasant present, Bohemia has released some new screenshots from the beta build of Arma 3 that will be showcased at E3.

“At E3 2013 Bohemia Interactive is proud to be able to present a beta build of Arma3, the current work in progress version of DayZ Standalone, and an exclusive reveal of something fresh from the Take On universe. The booth will feature playable versions of all three games on 12 PCs.”

Enjoy the following screenshots from Arma 3 and stay tuned for more! 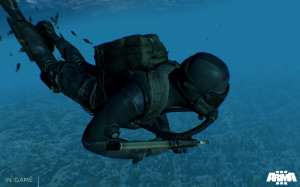 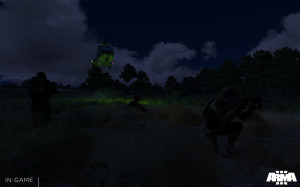 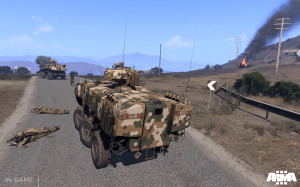 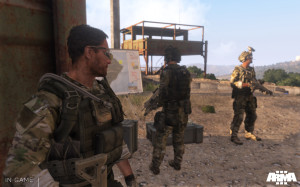 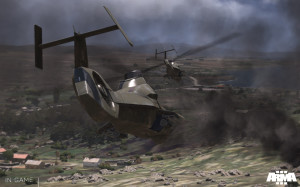