Dean ‘Rocket’ Hall has released a new set of screenshots for the standalone version of DayZ. Dean is working closely with Bohemia for the development of the standalone version of DayZ, and has revealed that they are targetting for a ‘The Road’ experience. Keep also in mind that these are early screenshots and do not represent the final quality of the game. As Dean described, in these screenshots the greater range of buildings that now have interiors is displayed, from the large office buildings, to the hospitals, metalwork factories, through to small cottages. Enjoy! 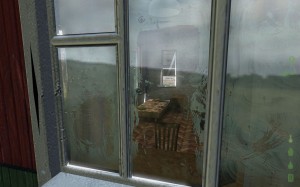 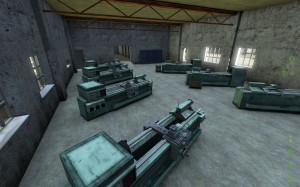 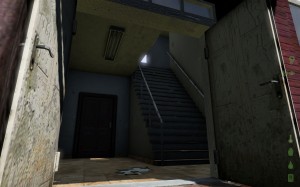 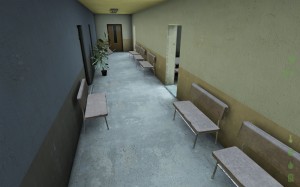 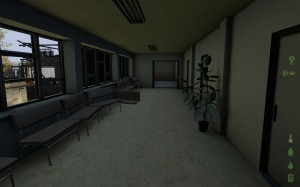 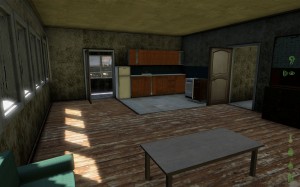 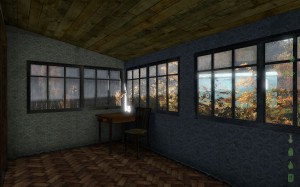 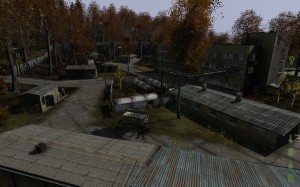 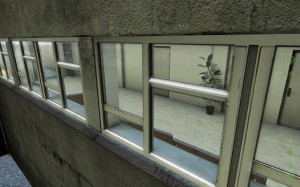