Dean “Rocket” Hall has released a new set of screenshots from the standalone version of DayZ. Not only that, but Dean has also revealed some interesting details about the game’s visuals. DayZ standalone will support a Volumetric Cloud system and will feature various lighting and material improvements that promise to overhaul the game’s visuals.

According to Dean, the Volumetric Cloud system has now been fully configured for use within DayZ, and was previously used to great effect in Bohemia’s Take on Helicopters (and coming in ArmA3 also). As a result of that new system, the game’s world feels much better and more realistic than before.

DayZ standalone is still on track for a 2013 release, though the public beta has not been launched yet. Dean said that the internal closed beta has begun, though they don’t have any ETA for the public test yet. DayZ standalone will use Steam for its server browser system instead of Gamespy. 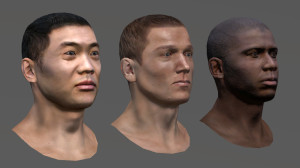 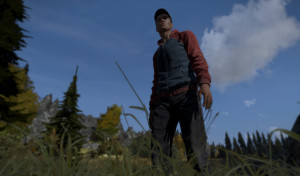 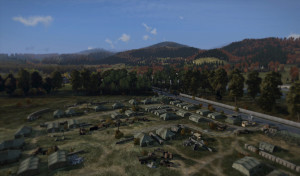 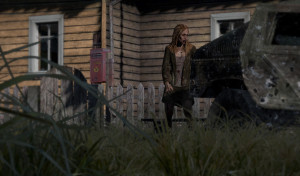 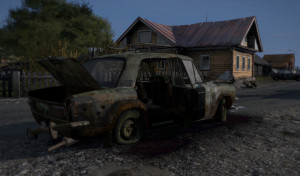 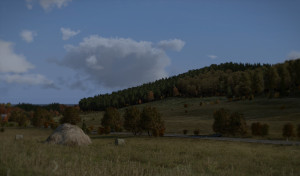 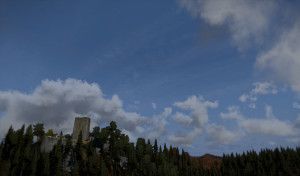 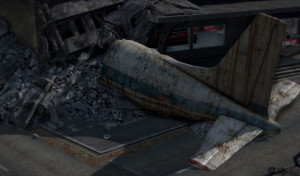 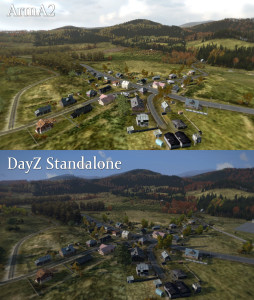