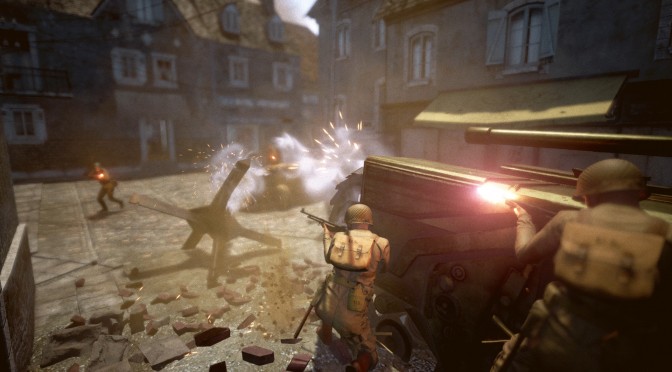 Driven Arts announced today that Days of War will invite WWII shooter fanatics to join up with their friends and construct their favorite battle scenes, then play them out in the style of classic competitive shooters like Medal of Honor, Day of Defeat, Enemy Territory, and Call of Duty 1 & 2.

“We’ve seen our friends’ imaginations go wild using the Fallout 4 base builder – building massive and detailed structures just for the fun of it. But after putting in all that hard work into building a base, all you can really do is stand back and admire it. A base is meant to be attacked, and a base is meant to be defended. So we thought, ‘What if we make building as easy as Fallout 4, then give you the ability to share your creations and actually play them with your friends?’”

“Players will be able to build the same caliber of maps that we can in UE4, without ever entering an engine or tedious editor, lowering the barriers to being a creator. The best creations will be featured to the entire community. But if players just want to design a private HQ for their clan to hang out in and practice on the shooting range, they also have the freedom to do that.”

Days of War is powered by Unreal Engine 4 and is coming to the PC in 2016! 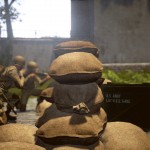 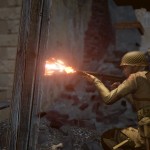 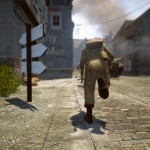 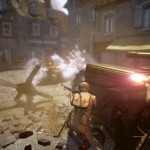 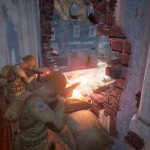