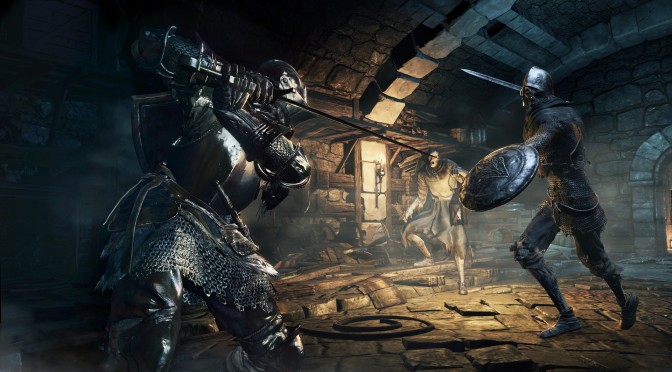 Dark Souls III is a game that a lot of PC gamers are looking forward to. However, it appears that Bandai Namco plans to lock its framerate at 30fps. While this is not confirmed yet, Bandai Namco’s support claimed that the current plan is to lock the framerate on the PC version.

Our reader ‘Jonathan’ sent us this image (this image comes from Reddit’s khawaja07), in which Bandai Namco’s support claimed that Bandai Namco and From Software plan to lock the framerate on the PC version of Dark Souls III.

“Unfortunately the plan is to keep the framerate locked at 30fps but nothing is yet confirmed from what I’m aware of.”

Now while this does not mean that the game will be indeed locked at 30fps, it shows Bandai Namco’s intentions. And its current intention is to lock the framerate at 30fps.

We’ll be sure to keep you posted regarding Dark Souls III’s framerate!