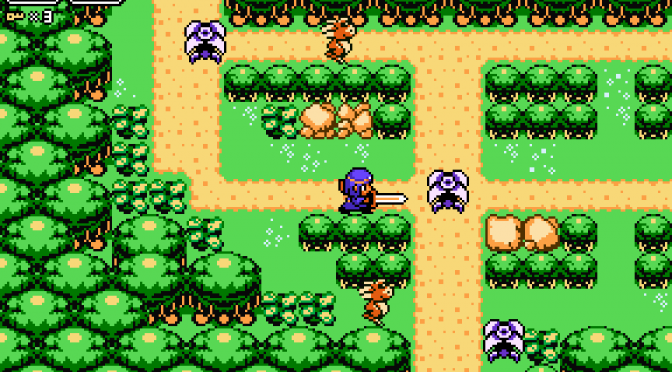 Aloft Studio has announced its latest title, Dawnthorn. Dawnthorn is described as an 8bit Zelda-like ARPG which features period authenticity to the NES, and is a prequel to Hazelnut Bastille. In order to celebrate this announcement, the team has also released the first set of screenshots for this new game that you can find below.

As the press release reads, fans will recognize the gameplay to resemble The Legend of Zelda, Startropics 1 and 2, and to a lesser extent games like Link’s Awakening on the Gameboy, and The Adventures of Lolo. Dawnthorn is concerned with its involved combat system, emphasis on exploration and mystery, and a plethora of secrets hiding behind the surface!

Dawnthorn tells the story of the hero who wielded the eponymous blade before the events of Hazelnut Bastille. This hero journeys to a foreign shore to selflessly offer up his strength, to overcome a great cataclysm few even know exists. Guided by the wisdom of a cabal of lost sages who seem only concerned with zen-like mastery over soup-making, he will seek to undo the great tragedy of the ancients.

Dawnthorn is approximately 12-15 hours long, and will release in the Spring of 2019 on the PC. 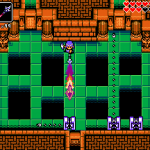 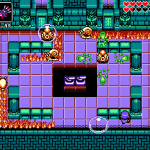 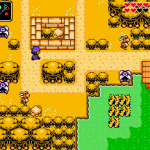 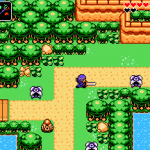 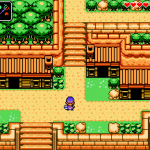 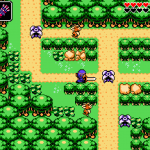