“We are delighted to be able to reward gamers who pre-order with a free upgrade to the Limited Edition version of the game.”

Darksiders II follows the exploits of DEATH, one of the four horsemen of the Apocalypse, in a weaving tale that runs parallel to the events in the original Darksiders game. This epic journey propels DEATH through various light and dark realms as he tries to redeem his brother WAR, the horseman who was blamed for prematurely starting the Apocalypse in Darksiders.

Darksiders II is scheduled to be available for console and PC on 29th June 2012. 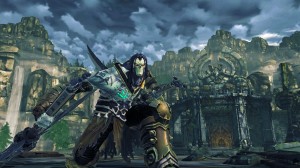 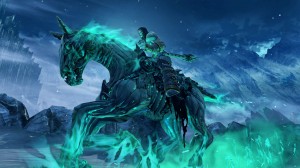 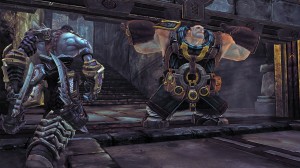 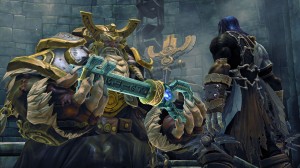 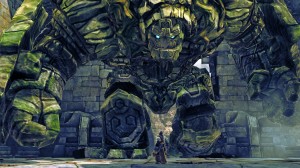