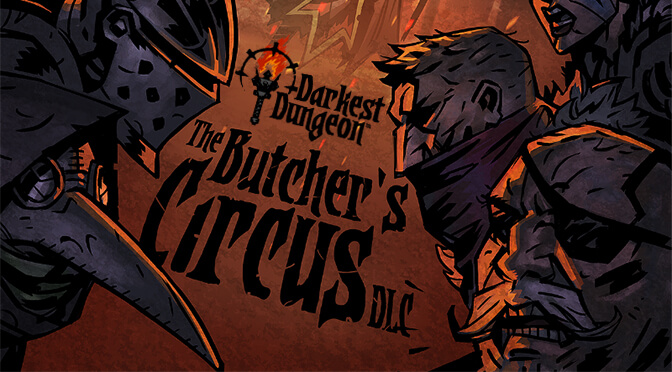 The Butcher’s Circus is a new free addition to the acclaimed dungeon crawler, Darkest Dungeon. This new free DLC will add a whole new way to play, by adding PvP battles. Red Hook Studios hired a few extra hands to dedicate to this DLC, while the rest of the studio is working on the highly anticipated sequel.

The free DLC will bring new skills, class balances, and other various combat mechanical changes. All of these will be separate from the Darkest Dungeon’s main campaign, and none of the changes will extend into the single player game.

The Butcher’s Circus will not feature any microtransactions, and all rewards will be gated behind player progressions. According to the developer: “No pay to win, no pay for visuals”. The DLC will be available for Windows through Steam. The studio will be adding Mac and Linux support soon after.

For more information you can read the official announcement here. You can also take a look at the following screenshots: 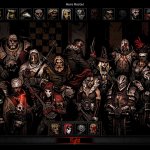 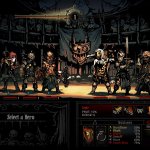 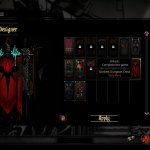 The Butcher’s Circus will be available for download on May 19th.