Bandai Namco has revealed that its Dark Souls series has sold 8 million copies worldwide. However, what’s interesting here is that 40% of those sales is from the PC. Yeap, you read that right. Even though the first Dark Souls game got an awful port – and the PC version of Dark Souls 2 lacked the advanced lighting system that was showcased prior to the game’s release – this series has managed to sell 3.2 million copies on PC alone. 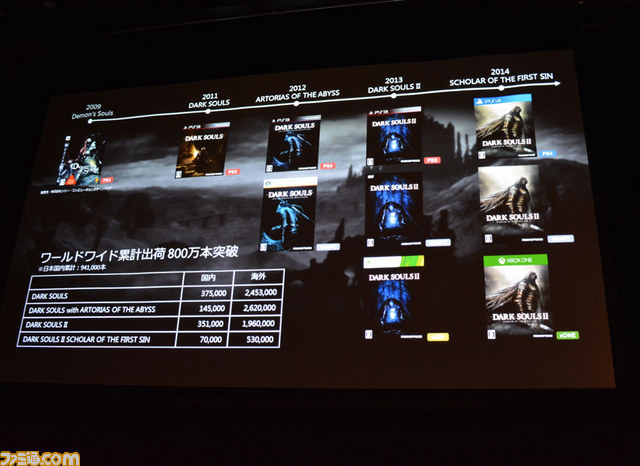 This is definitely amazing news for PC gamers as these sales prove that PC gamers have embraced this title.

Here is hoping that Dark Souls III will be better optimized – in every aspect – than its predecessors.

Kudos to our reader ‘Raushan Seboa’ for informing us and NeoGAF for reporting the news!