Born as a forlon hope from fans, the request to ignite the First Flame on the brand new land of PC has grown stronger and stronger. Infused with the support from countless souls from around the world, the request has turn real. Dark Souls is coming to PC, and it is coming loaded with a lot of new content. Dark Souls: Prepare to Die Edition will be available on the PC platform in Europe and Australasia on August 24th 2012. At an event in Las Vegas, Namco showcases the game’s PC packshot but there was something that might discourage some PC gamers. The game will use GFWL. We know, it sucks but at this point, we don’t think that Namco will change or abandon their plans. Naturally, there is a petition but, well… don’t count in that. Enjoy the trailer!

Dark Souls: Prepare to Die Edition will include an untold chapter in the world of Lordran where the player must stop the spread of darkness at all costs by facing and defeating the Dark Knight Artorias. 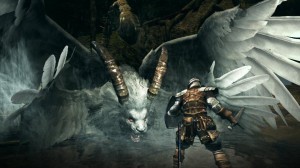 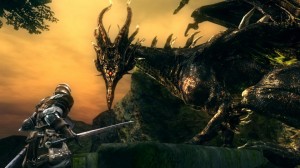 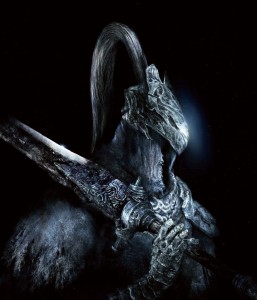 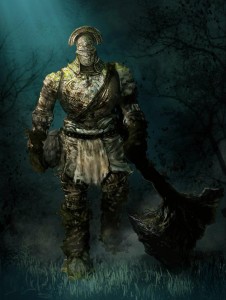 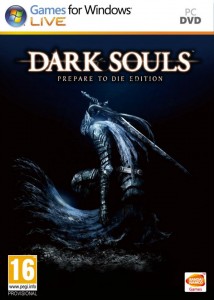