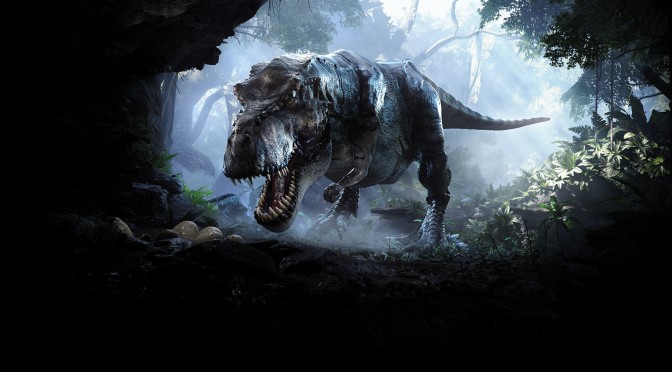 CRYENGINE fans, here is something special for you today. Crytek has just open sources CRYENGINE. What this basically means is that everyone can go ahead and download this engine from GitHub. BOOM.

Do note that CRYENGINE isn’t considered a free software project though. There are still licensing terms.

Regarding licensing, here is what Crytek had to say:

The license is basically you can use the engine for free with no royalties. Our model is Pay What You Want: https://www.cryengine.com/get-cryengine

Basically you pay whatever you want, if you want, and have a choice of how much of that goes to the developers and how much goes to an Indie Fund that we use to fund indie projects that use the engine.

We also offer “Insider Memberships” (https://www.cryengine.com/get-cryeng…rvice-packages) for studios that want some closer support from us, trainings, etc.