Crysis fans, get ready to drool all over your monitors. Remember that amazing tech demo that featured scenes from Crysis 3 and was released a couple of days ago in YouTube? Well, let me tell you this: you have not seen what Crysis 3 is capable of. Why you ask? But because it was so compressed – due to YouTube’s algorithm – that you really failed to notice the amazingly high-resolution textures that Crytek has used.

Back in the Crysis 2 days, I was the first one to bash Crytek’s title as I wrote an article about the doom oc Crysis 2’s PC version. After all, who can forget the ‘press a button to continue’ screen or the underwhelming visuals? It was a console port and no matter what Crytek stated back then, it could not change our thoughts on that matter as we had solid proof that Crysis 2’s PC version was an afterthought. Obviously, Crytek wanted to offer a solid and stable console version of their shooter. Let’s not forget that Crysis 2 was CryEngine 3’s debut title for consoles, meaning that Crytek had to put more efford into it.

Fast forward a couple of years and here we are with Crysis 3. And to be honest – this might be the first Crytek game that won’t need any high-resolution texture pack. Although Crysis (and Crysis 2) sported mind-blowing features, both of them had major issues with their textures. Crysis’ rocks were as low-res as you can imagine and Crysis 2 featured a massive number of low-res textures. This is also a reason why we’re so impressed with MaLDo’s upcoming Texture Pack for Crysis 2. However, Crysis 3 features high-resolution textures for every object, from rocks to plants.

As said, the YouTube tech demo that was released a couple of days ago was underwhelming. Yes yes, you read that right. Underwhelming as most of the game’s textures looked blurry. Good news is that Crytek decided to release a proper 1080p version of its Tech Demo and we put these videos to the test. As you can see, textures look better and sharper in the proper HD version. In fact, the YouTube version (even at 1080p) looks awful due to YouTube’s compression methods.

And this is precisely why we might not need a High-Resolution Texture Pack for Crysis 3. You see, Crysis 3 looks phenomenal with its vanilla textures. You can find below a comparison between these two tech demos. The proper 1080p version (that can be downloaded from here) is on the left, whereas the 1080p YouTube video is on the right. The difference is quite noticeable – especially if you are a PC graphics whore – so we can safely say that Crysis 3 will feature ideal ‘PC textures.’ 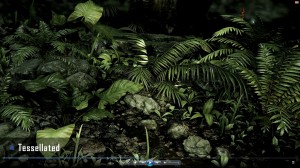 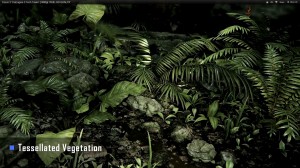 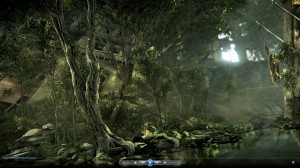 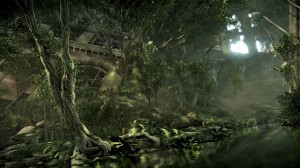 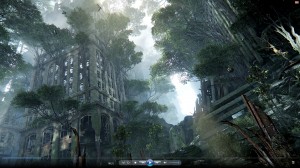 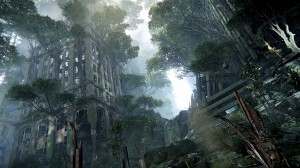 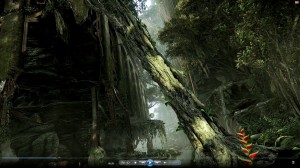 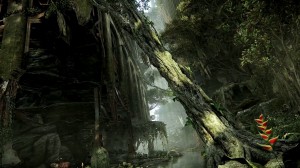 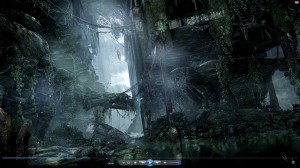 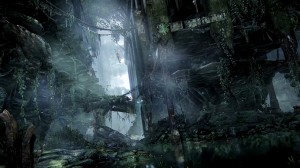 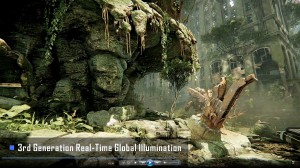 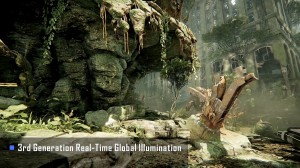 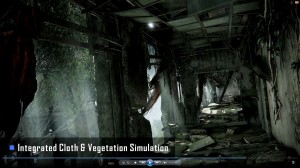 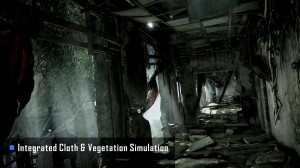