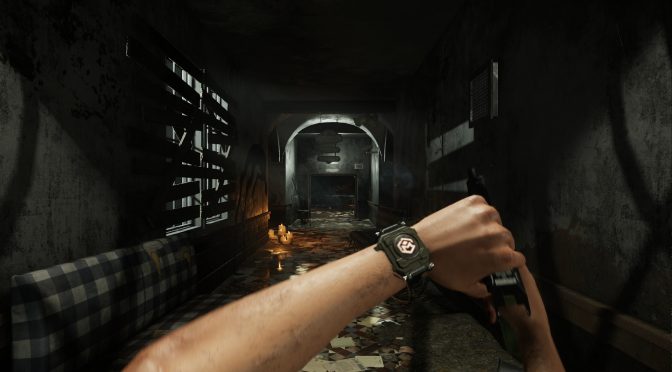 Automaton has announced that its multiplayer first-person shooter, Deceit, is now free to play. In Deceit, players wake up in an asylum to the sound of an unfamiliar voice, surrounded by five others. A third of the group has been infected with a virus. Those that are healthy will have to find a way to escape, while the infected ones will have to… infect them.

According to its description, the infected will be trying to cover up their group sabotage attempts, whilst the rest will be keeping an eye out for this suspicious behaviour and attempt to join forces with people they think they can trust. As players progress through the map they’ll come across objectives that will help them survive and progress towards the exit. Therefore, each decision gives players more information and an indication to what team they are likely to be on.

Furthermore, there are blackout periods across the map which allow for the infected to transform into their terror form. In this form they are much faster, stronger, and have night vision, with only one weakness: light.