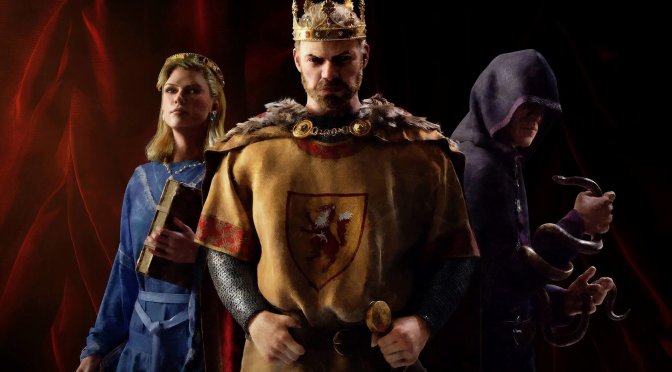 Paradox Interactive has announced that Crusader Kings III has sold one million copies on Steam. This strategy game came out on September 1st, which means that it hit its 1 million goal in one and a half months.

“Crusader Kings III is our highest rating ever on Metacritic and it is, of course, extremely positive. But what makes me happiest of all is that the game was received with remarkable enthusiasm by our players. Over 19,000 reviews on Steam and over 1,000,000 units sold paints a clear picture: We have created a really good game!

The successful launch of Crusader Kings III is another proof of the value in owning and methodi­cally developing our franchises. Crusader Kings III is, like most of our successful games, the result of several iterations of the game. Often the first game in a franchise is not a success, but instead lays the foundation for future sequels by building a player base, a brand, and the knowledge to gradually de­velop better games.”

And that is that. It’s good knowing that strategy games are still flourishing on the PC. Therefore, let’s hope that we’ll see even more strategy games in the future.