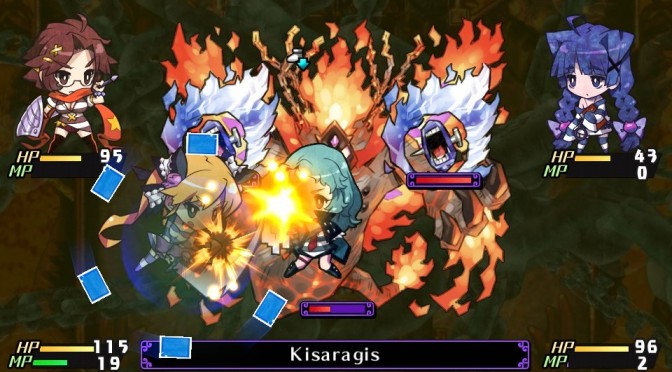 Some new PC games coming out in March and April… #NISAPressEvent pic.twitter.com/6urHG7GxKg

htoL#NiQ: Firefly Diary, on the other hand, is a moody puzzle game in which players take the role of a young girl named Mion. Mion is welcomed in the game by two fireflies – one composed entirely of light, and another who lurks among the shadows. Mion can use these fireflies in order to solve some of the game’s puzzles.

“By shifting between a world of light and a world of shadows, these two fireflies must work together to recover Mion’s memories and lead her out of the ruins, where voracious shadow beasts, ancient machines, and treacherous traps lie in wait to bar her path.”