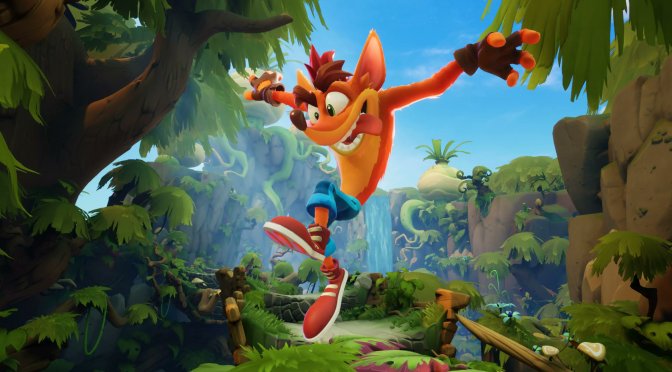 Activision has just released Crash Bandicoot 4: It’s About Time on PC via Battle.net and it appears that it’s always online. Even though this is a single-player game, PC gamers will need an always-online connection in order to play it.

Moreover, the game will prevent you from playing when you lose your internet connection. This is something that may frustrate a lot of PC gamers as there is literally no way to play this game in Offline Mode.

This should not of course surprise us as most of Activision’s latest PC games (that are available on Battle.net) are always online. My guess is that most future Battle.net releases will require a constant Internet connection. Thankfully, though, Diablo 2 Resurrected will have an Offline Mode.

Now in case you’re wondering, Activision most likely did this in order to prevent piracy. And, to be honest, this may work. After all, the latest Call of Duty games have not been cracked yet.

Activision has not provided us with a review code for this game. As such, our PC Performance Analysis will be slightly delayed.