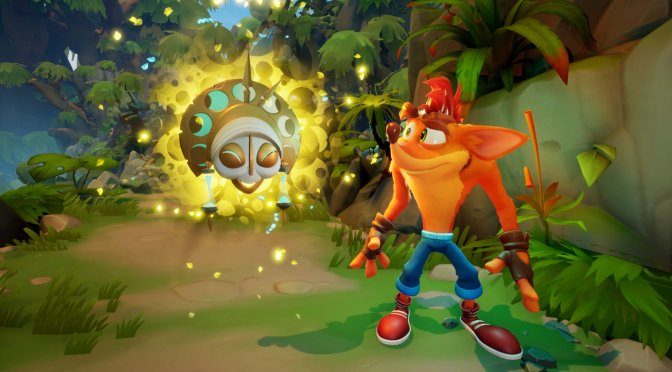 Crash Bandicoot 4: It’s About Time released on the PC yesterday and a lot of PC gamers were frustrated by its always-online DRM. After all, this is a single-player game and there is currently no way to play it offline. Well, that’s for all legitimate owners as the game has been cracked in just a day.

What this basically means is that pirates can now enjoy the game in offline mode, something that is not possible for legitimate owners. In short, the pirated version appears to be the definitive one right now. Well, that is until Activision releases a new patch in order to address some of the game’s bugs.

What’s also frustrating here is that Activision has not announced any plans for an official Offline Mode. Again, this is inexcusable for a single-player game. As we wrote in our previous article, Activision most likely forced its always-online DRM in order to prevent piracy. However, this did not stop the scene groups from cracking the game in record time.

Ultimately, Activision is currently hurting only the legitimate owners of Crash Bandicoot 4 with this always-online DRM.

Our PC Performance Analysis for Crash Bandicoot 4 will go live later this weekend, so stay tuned for more!