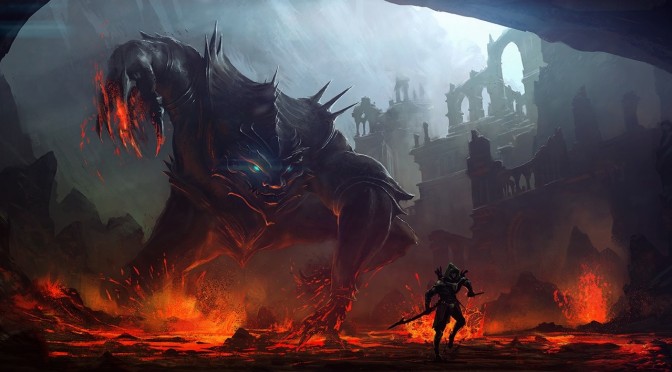 Mojo Game Studios has launched a Kickstarter campaign for its open-world adventure title that is powered by CRYENGINE, Cradle. Cradle is described as a unique fantasy setting full of action and exploration featuring a one-of-a-kind combat system, and the team aims to raise $350K in the next 29 days.

According to its description, Cradle’s environments are designed to tell a story and its four open worlds exist to push the envelope of the fantasy genre and appeal to the wanderlust of adventurers.

“We are carefully crafting every detail to create an immersive, convincing universe. From ecosystems to dynamic weather, we’re building our environments using inspiration from the raw intricacy of the natural world.”

Cradle’s combat system is built on making sure that player agency is at the heart of gameplay. As the team claimed, Cradle provides an engaging new type of fast paced melee-combat that will force you to rely on your wits. The combat system is driven by your intent and purpose, making your skill, not chance, what determines the outcome of battles.

“We intend to give the combat a feeling reminiscent of the fluid firefights of the best first-person shooters with a hint of the first-person melee combat from classic first person-fighting games. Cradle offers a dynamic and responsive game where you forge your own path.”

If everything goes well, Cradle will hit streets in 2016. Mojo Game Studios will release this puppy on the PC, though other platforms might be added if the Kickstarter hits its stretch goals.