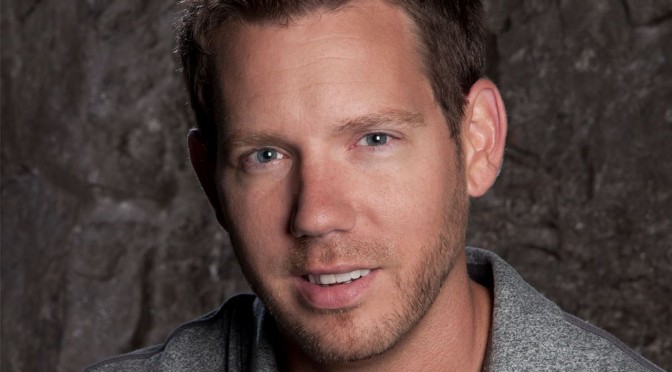 Cliff Bleszinski and PC gamers have a long, long history. While Cliff was responsible for one of the most classic FPS games to date, Unreal, he was also responsible for Gears of War. And when Gears of War 2 released on X360, a lot of PC gamers wondered whether that title would be coming to their platform.

Cliff then went on a rampage and said some really harsh words that most probably hurt PC gamers. Cliff claimed that GoW 2 was not coming to the PC due to piracy, stating that PC enthusiasts were – more or less – pirates.

Bleszinski said that he was wrong about that statement, asked PC gamers to simply let it go, confirmed that the PC is the superior platform, and that he prefers playing multi-platform titles on the PC.

Cliff Bleszinski is currently working on a PC exclusive arena shooter, LawBreakers, that is powered by Unreal Engine 4.