Microsoft has officially announced that Undead Labs’ zombie game, Class3, is to be renamed to State of Decay. In addition, the publisher has released the first set of screenshots, as well as the debut trailer for it. State of Decay is an open sandbox world that develops in real-time, dynamically generating content based on your actions, the choices you make, and the ever-increasing zombie threat.

Players will be able to decide where they’d like to set up a fortified safe haven for them and other survivors they’ve rescued, then form raiding parties to gather resources and create supply chains. Players can use the materials they’ve gathered to develop their community as they see fit, however resources will deplete as they pillage areas, and zombies are attracted to noise and activity. 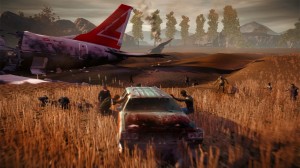 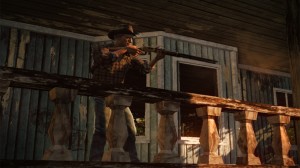 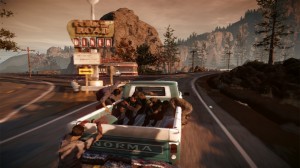 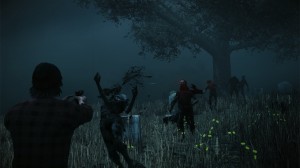 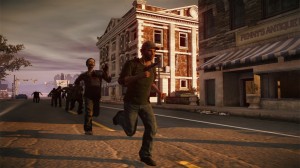 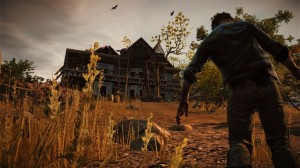 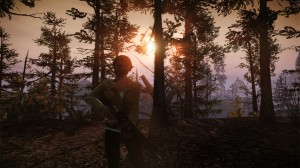 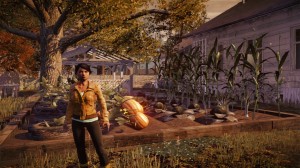 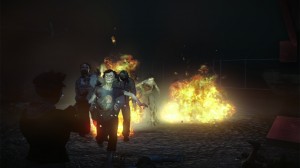 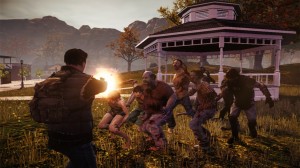 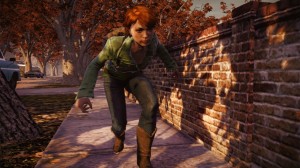 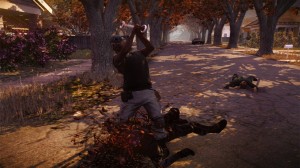 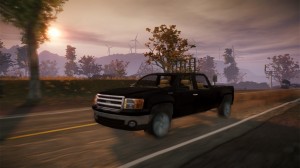 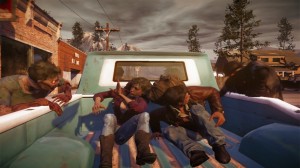 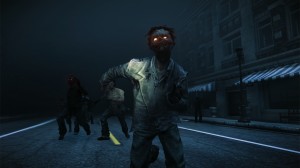