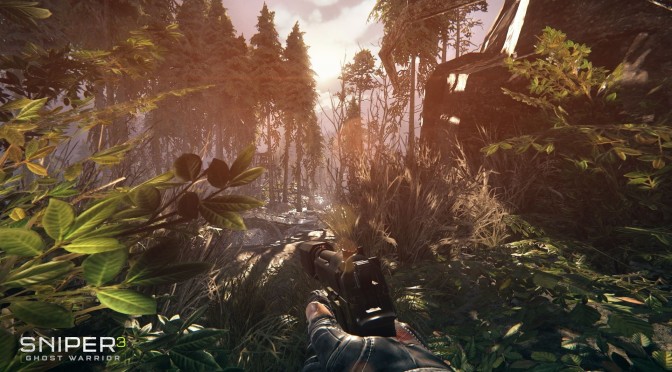 CI Games has issued a statement, claiming that it is currently working on improving overall performance and loading times in Sniper: Ghost Warrior 3. Fun fact: we were about to publish our PC Performance Analysis article, however – and as with most titles that are plagued with performance issues – we decided to slightly delay it and test the upcoming patched version.

“The game is being received well in the market and we are collecting valuable feedback from players and are actively taking steps to make sure that Sniper Ghost Warrior 3 is even better moving forward. So, I wanted to explain what our plans are in support for the game.

For what it’s worth, we experienced noticeable performance issues as our GTX980Ti was unable to maintain a stable 60fps experience even on High settings at 1080p (and no, its visuals aren’t that great to justify these ridiculously high GPU requirements).

Now we are a bit worried about PREY as that game is also powered by CRYENGINE and is being developed by Arkane whose previous title also had major performance issues on the PC. Yes, Dishonored 2 was powered by a different engine, however this latest CRYENGINE-powered game underperforms for no apparent reason, and this could very well indicate the inability of third-party studios to properly take advantage of Crytek’s engine.

Here is hoping that the upcoming framerate optimizations will be coming to all platform and not only to consoles!