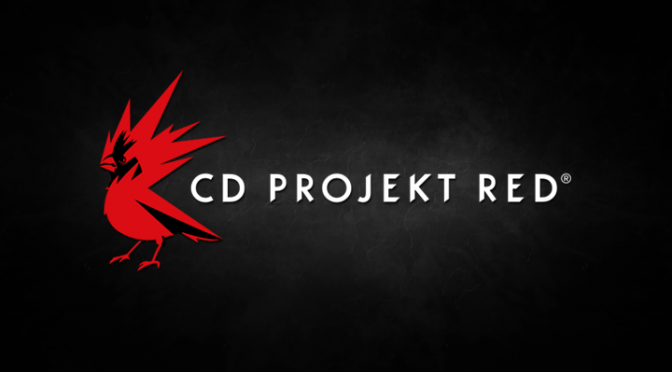 CD Projekt Red, a Polish studio, is now worth eight billion dollars. Thus making the company the second-largest in Europe. Ubisoft is still number one, with a worth of nine billion six hundred million dollars.

The huge difference between those two companies is that Ubisoft, compared to CDPR, has made a ton of games, when CDPR has only made three big games. Or maybe even two, since the first Witcher might not be considered a triple-A title. Cyberpunk 2077 will be considered the third big game from CDPR.

CDPR is also being considered one of the best gaming companies in terms of attitude towards customers and fans. Of course that doesn’t mean CDPR is perfect, but compared to a company like Ubisoft, maybe it is. My biggest complaint was the gameplay downgrade of the well-known title, The Witcher 3: Wild Hunt.

The accumulated revenue from sales of The Witcher 3 on @Steam platform for the period of time between October 1st 2018 and today has exceeded 50M USD. As a result, we are now getting 80% on any subsequent sales of TW3 on Steam.
Thank you all for your support! pic.twitter.com/JgNgrrI5h0