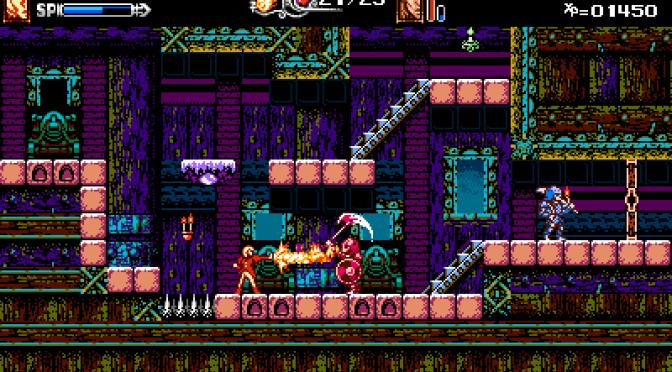 Designed after the spirit of the CotM titles, this project aims to present the Umbra team’s vision of 1999 in a more traditional-CV light.

Seal of the Eclipse will have a similar focus to CotM1&2 and CV3 and DoS. As such, the game will push the formula of standard platforming to accommodate multiple player characters who all have different strengths and weaknesses.

Although there isn’t any ETA on when it will come out, the team released a gameplay trailer that you can find below.