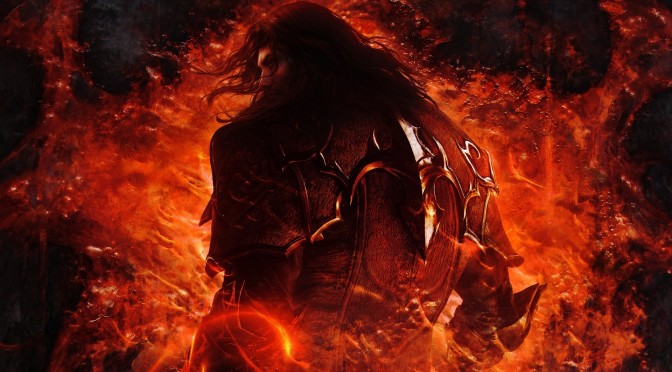 Hooray PC gamers. Although Techland did not release a demo for Dying Light, Konami is here with a special treat. The Japanese publisher has just released the PC demo of Castlevania: Lords of Shadow 2, so waste no time and download it from Steam.

Castlevania: Lords of Shadow 2 PC comes with a special 10% discount on Steam until February 25th.

According to Konami, Castlevania: Lords of Shadow 2 expands upon the acclaimed epic with a new storyline, villains and visuals. It also boasts a wealth of key additions that will provide a more open world and immersive experience, as players assume the role of Dracula, who has been resurrected in the present day and charged with defeating a powerful threat as old as time itself.

Castlevania: Lords of Shadow 2 picks up where the first game shockingly concluded, with Dracula in modern times weakend and yearning for release from his immortal bonds. Zobek his old ally makes him an offer in return for his help against Satan who is returning to the world to bring about the apocalypse and settle an old score for his defeat all those years ago.

The world of Castlevania: Lords of Shadow 2 breaks new ground for the series, offering for the first time a truly open play area, which can be freely explored. Despite its modern setting, the game’s city shows a Gothic legacy that harks back to Dracula’s past, and is inhabited by a varied menagerie of Satan’s hordes.

Players can freely wander the city, returning to previously explored areas as they accrue new abilities, while an all-new fully moveable camera allows users to pan around as they explore, highlighting the wonderful art direction the series is famous for.

Enjoy and kudos to our reader ‘[Chaotic]’ for informing us!