Spread over four episodes, Carrier Command: Recruits follows the player as he or she obtains the position of Technical Analyst for the UEC – the protagonist’s faction. The story is set right before the events in Carrier Command: Gaea Mission and requires players to unravel a mysterious plot by completing a diverse set of challenges. The first episode, ‘Head Hunting’, has been released today and invites players to an UEC recruitment session.

“While we’re gearing up for Gamescom, where many people will get to go hands-on with Carrier Command: Gaea Mission for the first time, this mini-games-series jumps in as an entertaining and free initiative to give people an early taste of the main game’s atmosphere.”

As they puzzle and sneak their way towards the series’ conclusion, people will come a across a variety of familiar and unfamiliar game concepts – each taking about 15 minutes to complete. After today’s release of episode 1, the second and third episode will be made available over the course of the next two weeks. The final chapter is scheduled for August 9 – and will require an extra dose of willpower to beat.

Last but not least, those who complete an episode, and share their progress on Facebook or Twitter before August 20th, will be able to win 1 of the 5 available digital copies of Carrier Command: Gaea Mission for Windows PC (including access to the beta). 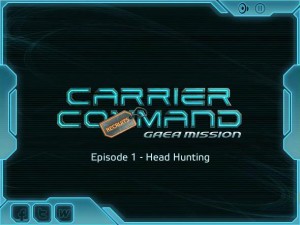 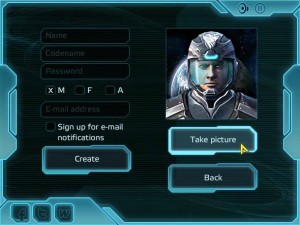 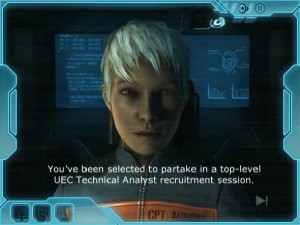 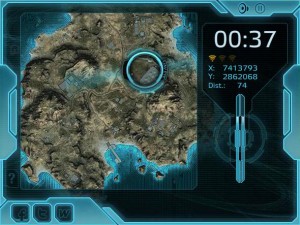 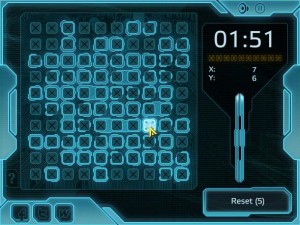