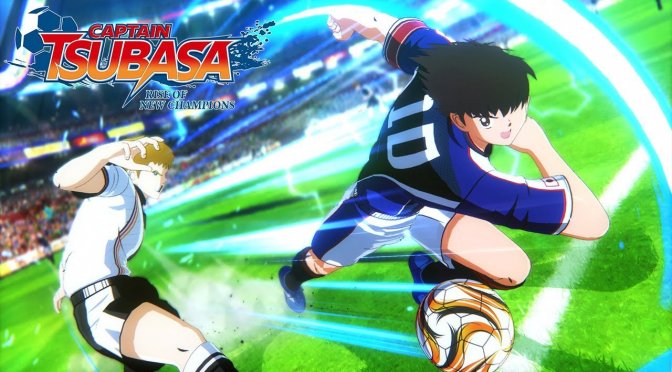 In order to celebrate this announcement, Bandai Namco released a new in-game trailer that you can find below. Unfortunately, this trailer does not feature a lot of gameplay sequences. Still, and from what I’ve seen so far, this will appeal mostly to anime fans. Arcade soccer fans, on the other hand, will find it too slow. I mean, this is nowhere close to what Virtua Striker 2 and Versus Net Soccer achieved years ago in the arcades, and that says a lot.

Nevertheless, we haven’t gotten a lot of arcade soccer games lately, so that’s at least something.

While Captain Tsubasa: Rise of New Champions will release on Steam, its page has not gone live yet. Moreover, the publisher has not revealed any official PC system requirements yet.