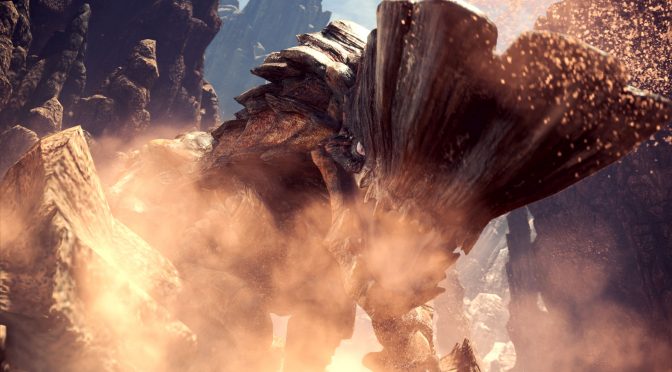 As you may already know, Monster Hunter World will be coming to the PC after its console release. While the game will hit PS4 and Xbox One later this month, the PC version is scheduled for a Fall 2018 release. And in a conversation with GamesRadar, producer Ryozo Tsujimoto explained the reasons behind this delay.

As Tsujimoto said, this will be the first Monster Hunter World and Capcom wants to make sure it gets it right.

“For the main Monster Hunter game, this is our first PC title and it’s something we want to make sure we get right. So rather than have it taking up resources during the console development and not it not being able to have our full attention on it. We want to get console out the door and then we’re going to take some extra time and try and get the PC version as good as possible.”

“There’s extra work you need for PC as well. On console you use first party matchmaking, you just kind of plug into it, whether it’s PSN or Xbox Live, but on PC we’re going to have to work more to get our own matchmaking working. So, hopefully, PC users won’t mind waiting a little bit longer for us to bring you a really great optimised PC experience.”