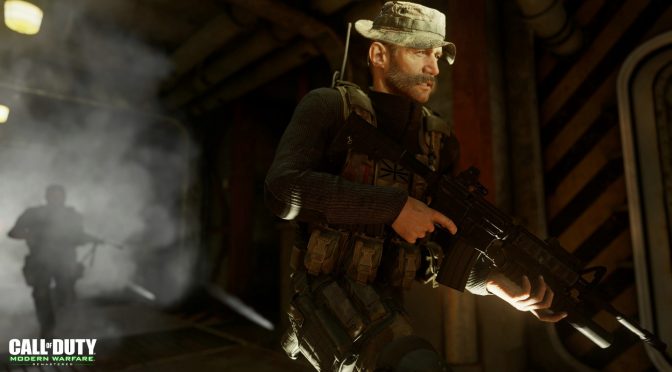 As we’ve already reported, Call of Duty: Modern Warfare Remastered – and apparently Call of Duty: Infinite Warfare – are coming to the Windows Store. However, it appears that these titles won’t be compatible with their Steam versions.

According to the official FAQ, PC gamers owning the Windows Store versions of Call of Duty: Infinite Warfare and/or Call of Duty: Modern Warfare Remastered won’t be able to play with their friends that game on a different PC platform.

In other words, these version won’t support cross-play between their Steam versions, and their owners will only be able to play with other users of Windows 10 on Windows Store.