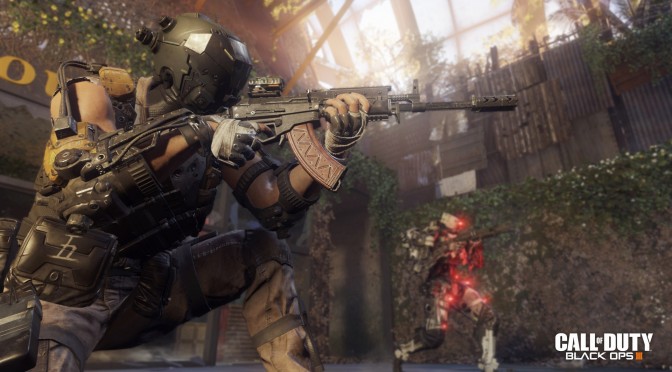 Activision and Treyarch has announced that the beta phase for Call of Duty: Black Ops 3 on PC starts later today. This beta phase will last a week and as Treyarch noted, the game’s final advanced graphics options and optimizations will not be present in the beta.

“With the end of the PS4 Beta, comes the promise of the start of the Beta for Xbox One and PC fans. Things will kick off later today for Xbox One/PC and we look forward to yet one more awesome week of gameplay. While the jig is up and you know what is coming by virtue of the PS4 Beta, rest assured that we’ll be in touch throughout your Beta period and making sure that you’re having the best experience possible.”

For those who have  pre-ordered BlackOps3 PC via Steam, the Beta will just show up in their Steam Library when it becomes available.