Slightly Mad Studios released a new build for their racing sim game, C.A.R.S, which adds a Race Mode and a Test Track. Team Members can now compete against up to 15 AI opponents in races of up to 99 laps while the Test Track is designed as a personal playground to test your vehicle’s performance/handling/power.

In addition, we have some amazing new screenshots that top every racer game out there. The level of detail on these cars is really amazing and according to the devs, most of the cars are made of 250.000 polygons and run in-game in this kind of quality. So yeah, no photomode or replay tricks. These are realtime in-game car models.

And get this right. As a launch-week special, this build is available to all regardless of team membership position. So, if you are interested waste no more time. Join them, become a Team Member and download the new build. 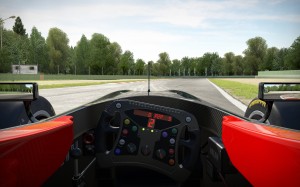 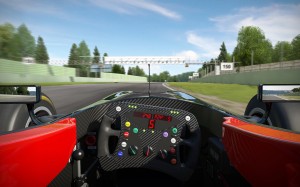 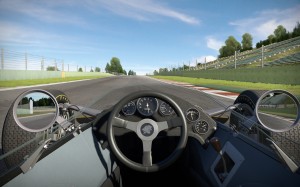 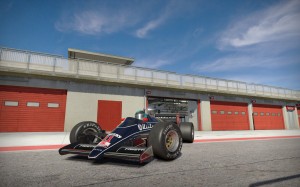 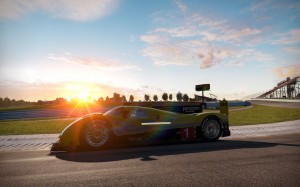 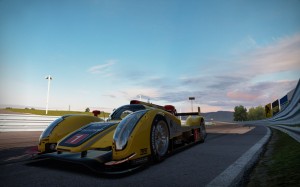 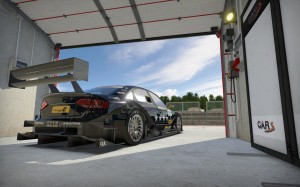 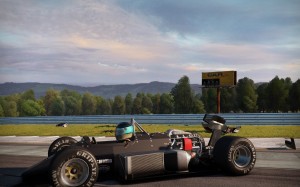