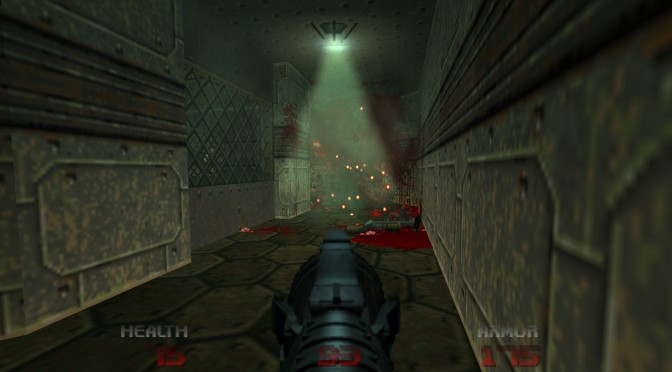 Doom 64 is considered one of the best Doom games ever released. Well, we are happy to report that modder ‘Sergeant_Mark_IV’ is currently working on a Brutal version of this game. Hell bloody yeah.

Sergeant_Mark_IV has also released the first early alpha screenshots from his mod that can be viewed below. 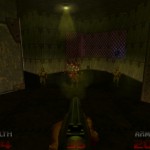 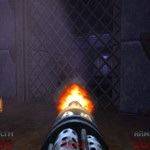 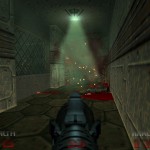 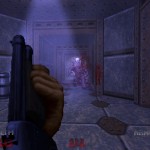 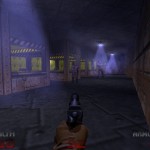