Revolution Software’s celebrated graphic adventure Broken Sword II: The Smoking Mirror – Remastered is now available on Google Play – just 10 days before the end of the world predicted by the Mayan prophecy which features extensively in the game’s plot.

Set six months after the events of Broken Sword: The Director’s Cut, the game reunites George Stobbart and journalist Nicole Collard in an epic adventure spanning the globe. When Nico takes possession of a mysterious stone relic, she cannot possibly suspect that they will quickly become embroiled in the terrifying machinations of a deadly drug baron, intent on releasing divine forces that will annihilate mankind at the end of the final Mayan epoch – on December 21st 2012.

Charles Cecil said ahead of the game’s Android release:

“When the original game was released in 1997, December 21st 2012 seemed a long, long time away. I’m delighted that Android owners are now able to play the game, but I would urge them to hurry.”

Broken Sword II: The Smoking Mirror – Remastered is a stunning update to the million-selling original. Along with an exclusive new interactive digital comic, from Watchmen co-creator Dave Gibbons, the game boasts fully animated facial expressions, enhanced graphics throughout, high quality music as well as a context-sensitive hint system, and diary.

“I am very proud of the reception to Broken Sword – Director’s Cut on Android, with the game maintaining a 5-star user review score on the Google Play Store. But let’s hope the prophecy doesn’t turn out to be true – we’ve Broken Sword – the Serpent’s Curse to finish, and playing Broken Sword II – Remastered will offer a perfect refresher ahead of the series’ return to 2D.” 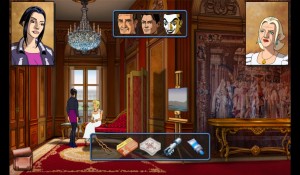 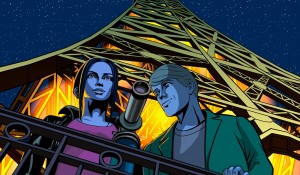 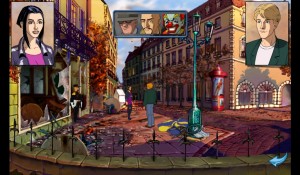 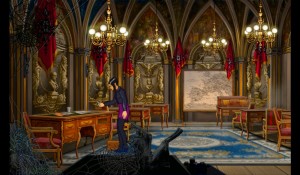 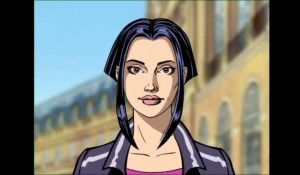 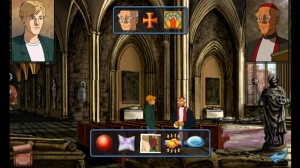 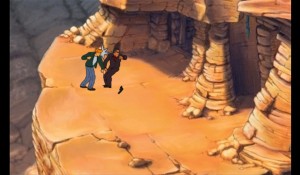 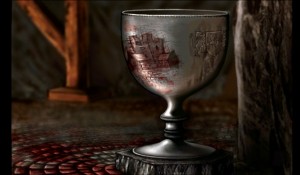