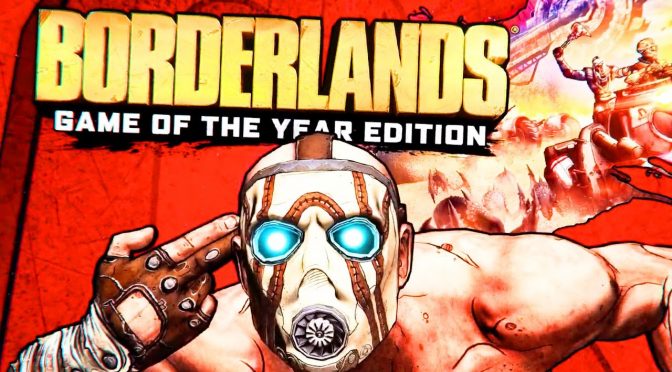 Patrick Fenn, Producer for Gearbox, has revealed some new information about the PC version of Borderlands: Game of the Year Edition. According to Fenn, both the console and the PC versions will feature a FOV slider.

There is an FOV slider on all platforms for #BorderlandsGOTY

Now while this is awesome, unfortunately the PC version will not feature a split-screen mode. According to Fenn, this mode will be exclusive to the console versions.

I cannot. For split screen shall be a console exclusive feature.

But know that I love you and hold you in my heart… or something… sorry I may need a nap and I say strange things when tired… Still love you though pic.twitter.com/vqQAgmUVeV

Furthermore, this Game of the Year Edition will not support ultra-wide 21:9 resolutions.

No Ultrawide support, but keep bringing the feedback. I'm loving the passion and can't wait to jump online next Wednesday

Last but not least, Borderlands: Game of the Year Edition will allow players to bring their older saves (from the first Borderlands game) to it.

Wanted to add some clarity for Cross Save support. You can bring your saves from PS3 to PS4, Xbox 360 to Xbox 1, or Borderlands on steam to Borderlands GOTY on Steam.