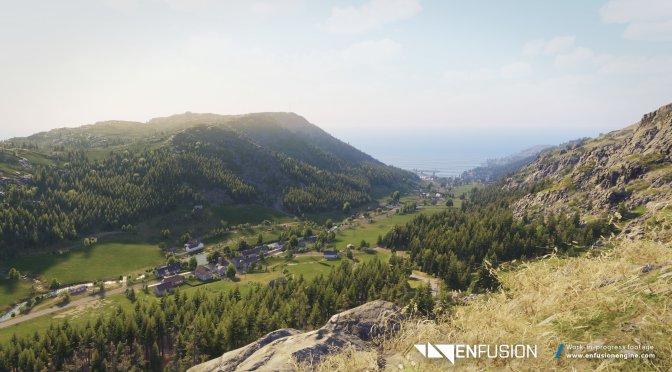 Bohemia Interactive has officially presented for the first time its new game engine, Enfusion. According to the press release, Enfusion Engine will form the studio’s core technology for future games.

In addition to enhancing its games with a modern audiovisual look, the Enfusion engine will enable multiplatform use, improved user-friendliness for players, and superior support for mod creators.

Bohemia Interactive has been working on the new Enfusion Engine for 4 years. Currently, there is a team of 30 developers involved in its development, for what is the company’s flagship project in terms of investment and human resources.

“We founded Bohemia Interactive 22 years ago, we’ve always chosen to use our own in-house engine. No other engine available on the market allowed us to create the kind of games we wanted. For example, simulations with detailed physics operating in massive-scale open worlds that players and communities can easily customize. Nothing has changed about that. However, our aging Real Virtuality engine, used in Arma 3, for example, has increasingly run up against its technological limits. Enfusion, on the other hand, is ready to face the technological challenges of the future and will without exaggeration form the shape of our games into the next decade.”

Enfusion Engine will support the latest DirectX API, DX12. Furthermore, this engine will come with a simple and user-friendly design.

Below you can also find some screenshots, showcasing the graphics that Enfusion Engine can achieve. 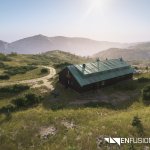 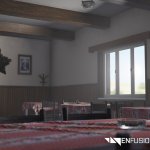 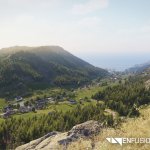 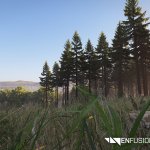 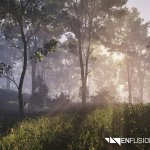 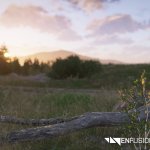 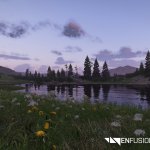 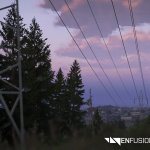 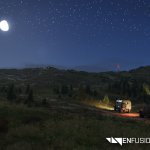 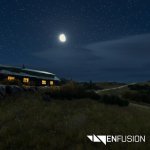 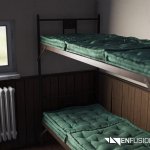