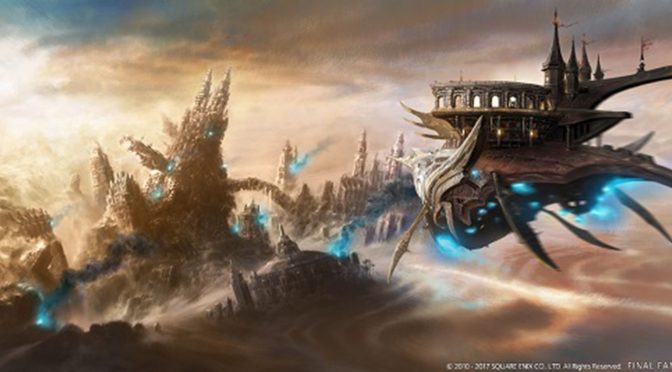 During a 14-hour live stream held to celebrate the games fourth anniversary the patch 4.1 content has been revealed for Square Enix’s Final Fantasy XIV Online. 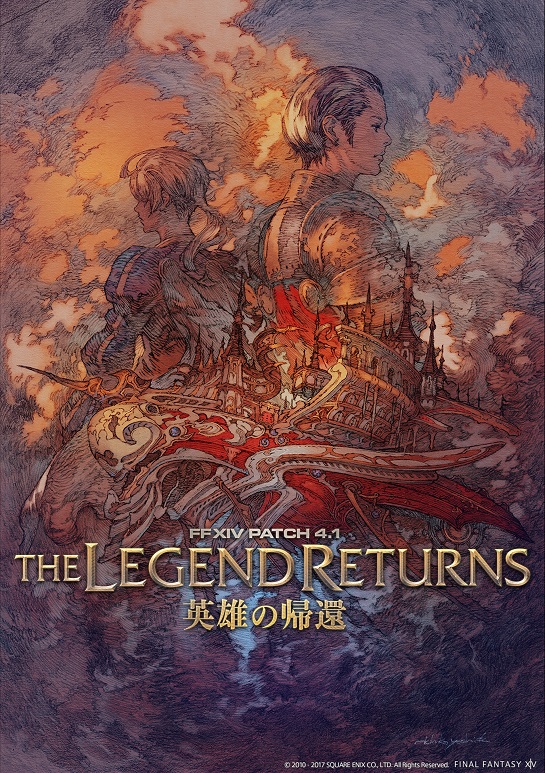 Producer and Director Naoki Yoshida hosted the 38th instalment of the ‘Letter from the Producer LIVE’ series from which showcased much of the content that will be within patch 4.1: The Legend Returns.