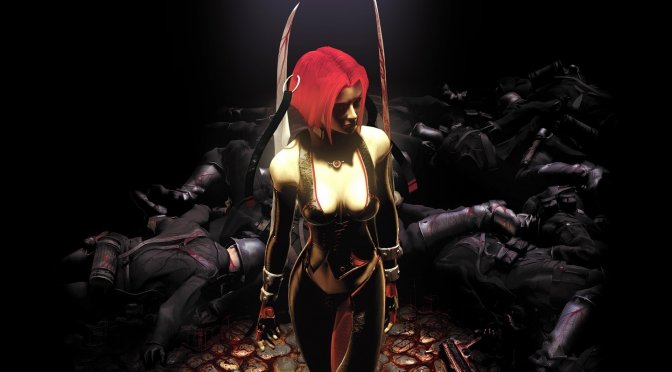 Modder ‘WalkingDED’ has released an AI-enhanced HD Texture Pack for Bloodrayne 2 Terminal Cut. This pack is 1.6GB in size and will enhance only the diffuse textures for almost all the textures in the game.

In order to improve the textures, the modder run them through Gigapixel AI at 2X because the game has a 2GB limit on pod files. Moreover, he has done some minor touchups in GIMP.

Since this is an AI-enhanced HD Texture Pack, it retains the art style of the original textures. So, overall, you end up with slightly less blurry textures than the vanilla ones.