Modder ‘Dzierzan’ has released Weapons Mod 4.0 for the classic first-person shooter, Blood. This mod adds 22 new weapons to Blood and its latest version features 6 new weapons and tweaks/modifies some other weapons that were added in previous versions.

The new weapons that are coming with the 4.0 version of Weapons Mod are: Stick of Dynamite (Blood Alpha), Electric Pitchfork, Shadow Gun (Blood Alpha), Naturom Demonto (Book of magic), Flamethrower and Submachine gun.

In order to showcase these new weapons, Dzierzan shared the following screenshots. 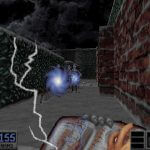 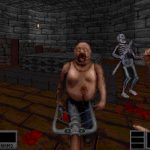 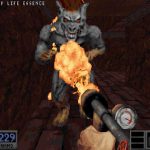