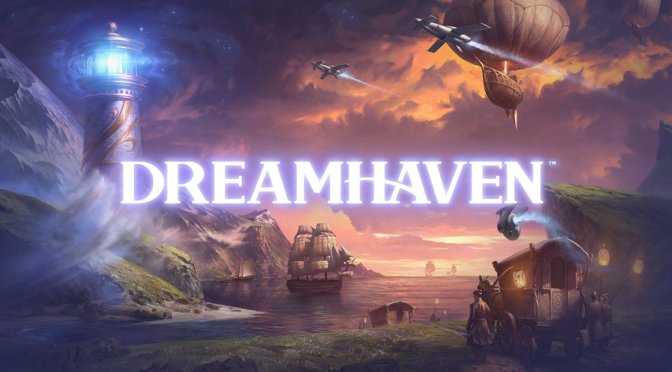 Mike Morhaime, former CEO and cofounder of Blizzard Entertainment, and a host of industry veterans today announced Dreamhaven. Dreamhaven will create and publish original games for players around the world, and it has established its first two studios: Moonshot and Secret Door.

“I’m excited to team up with such talented people who care deeply about games and their communities. I’ve always believed in the power of games to bring people together regardless of backgrounds or boundaries. With Dreamhaven, we look forward to creating and sharing new experiences with players everywhere.”

The team at Dreamhaven came together around a common goal to empower creators, help bring their ideas to life, and create original gaming experiences that foster meaningful connections between players.