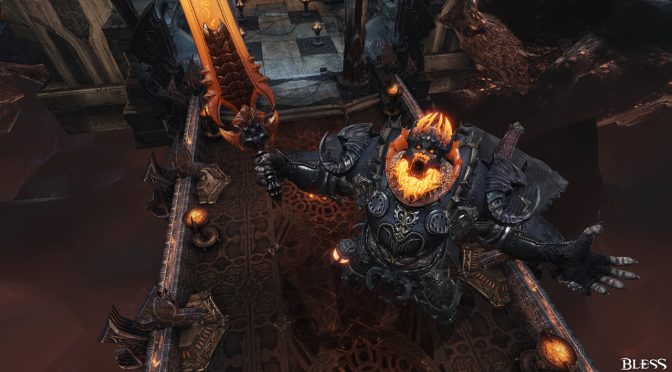 Steam will be adding a new MMORPG their library next year, Bless Online. The Korean MMORPG will be released globally after the game has been fully polished by the Bless team.


NEOWIZ have been hard at work revamping core components of the game such as the combat, UI and many other aspects in preparation for it’s global release sometime in 2018.

Below I have provided what the game features as well as a link to the official Steam page for the game.

Choose to align yourself with either Hieron, the Northern Holy Empire united in defending the civilized world or Union, the Federation of the southern races that aim to challenge Hieron for the supremacy over all land.

Each of the 7 races you choose from will present you with a unique character story. 7 classes with different skills and combat style will provide you with just the right type of hero for your play style. With the best-of-class character creation system, you can make the character exactly as you envisioned.

Massive and seamless world of Bless offers you an enormous choice in activities. Do not just pass by cool looking creatures in Bless. The creatures you encounter may be yours to tame as mounts or pets aiding you in your adventure. You can also challenge yourself in dungeons and mob infested fields.

You are called to participate in a constant epic war between Hieron and Union. The struggles come in many forms, starting from simple duels all the way up to 100v100 RvR where you contribute in the massive siege battle. Your valor in these battles will help you build your reputation in the world. 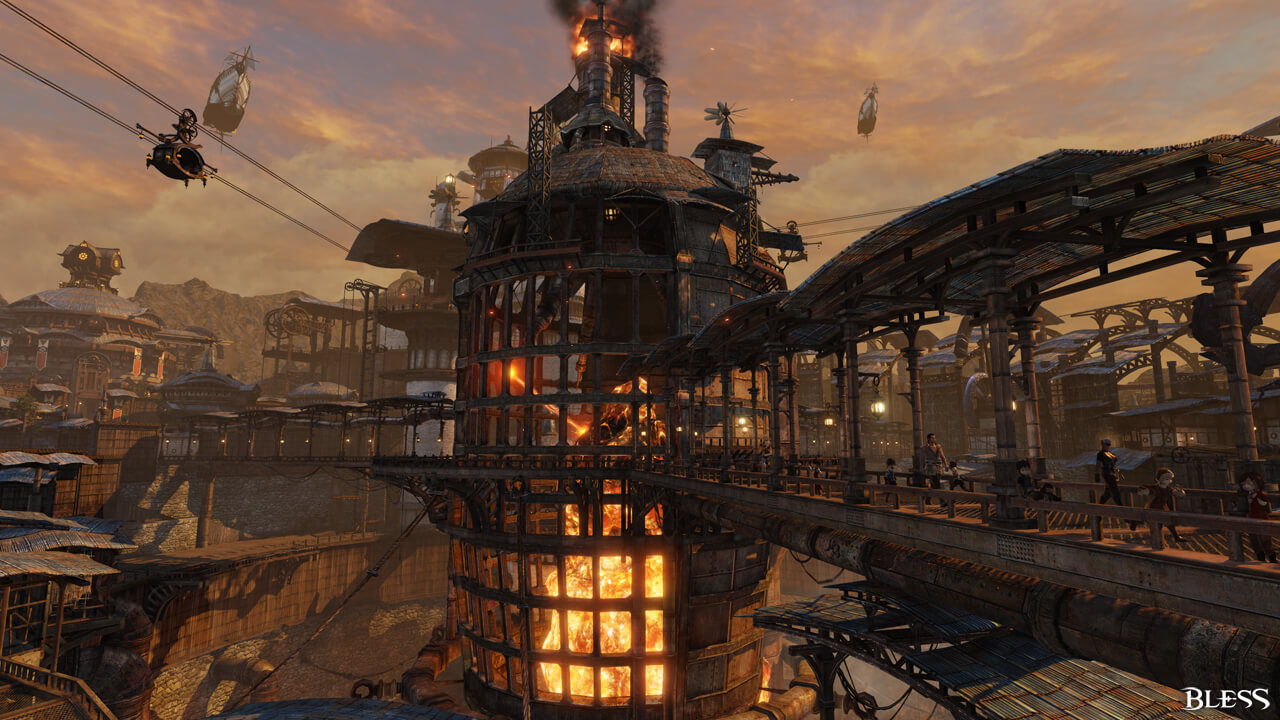