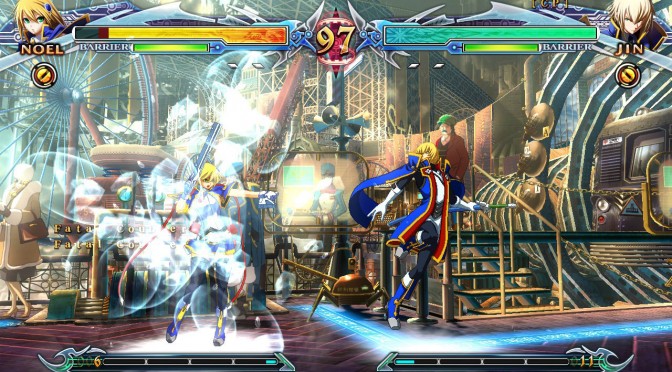 H2 Interactive has announced that BlazBlue : Chronophantasma Extend, developed by Arc System Works, for PC platform will be officially released on Steam on March 2nd.

BlazBlue : Chronophantasma Extend is the sixth installment of the BlazBlue series, a combination of 2D fighting action game and visual novel. With two new characters, Celica and ?-11-, joining the roster, the player will be able to choose from 28 different playable characters. This is the complete version of Chronophantasma series with many new features!

This PC version officially supports English, Japanese, Chinese, and Korean. Also, Chronophantasma(CP) mode is available for players who wish to play in the previous balances. “CP” mode is PC exclusive feature and only available in the following game modes: VS, Training and Player match(Network).

Here are the additional features of the PC version: 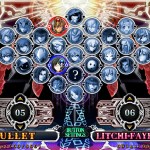 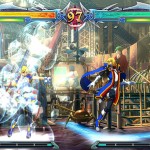 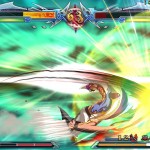 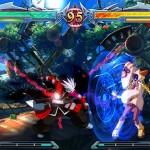 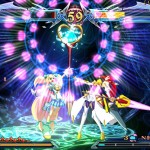 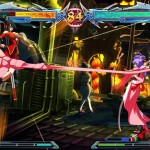 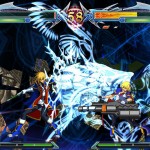