A promotional poster has been leaked on Black Ops 2 official forum, suggesting that the first DLC for Black Ops 2 will be released on X360 this January. Naturally, we expect to see this DLC hitting other platforms at a later date. According to the poster, the DLC will be called ‘Revolution Map Pack’ and will come with four multiplayer maps, a new Zombies map and a bonus weapon for PC, X360, PS3 and WiiU. Activision has not revealed anything as of yet, so expect more news about this DLC in the following days. You can view below the promotional poster in all its glory! 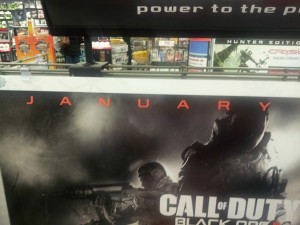 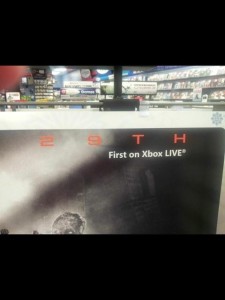 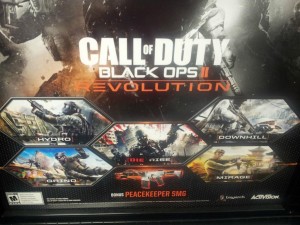