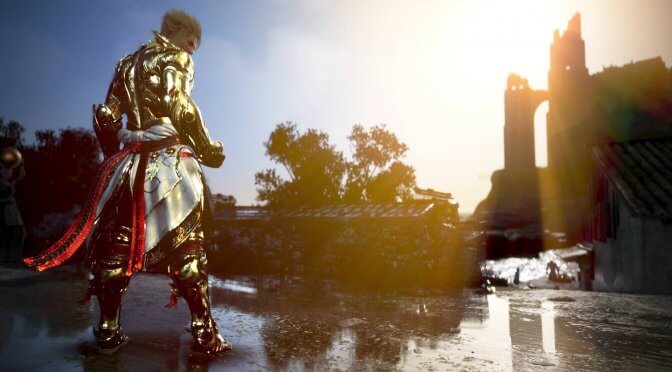 Recently the game received a major upgrade both in terms of graphics as well as in audio with Black Desert Online Remastered. It has never been a better time for adventurer’s to step in as the game will soon receive exciting new contents such as the upcoming Drieghan Expansion that will feature more than 300 new quests and a new dragon world boss.

Aside from the free weekend, Black Desert Online will be heavily discounted and interested players can save 50% on their game pass purchase, regardless of chosen package.