By now, most of you will surely know Darkworks’ latest game, Black Death. So, here are the first screenshots and artworks for this game. Although it is in early development stage, it doesn’t look as good as most modern multiplatform games. As we can see, there are a lot of low-res textures and some really annoying blur effects. Here is hoping that Darkworks will further polish Black Death’s visuals and will make it look better. Enjoy the screenshots after the jump. 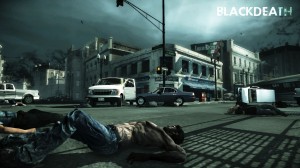 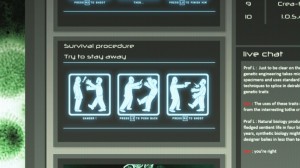 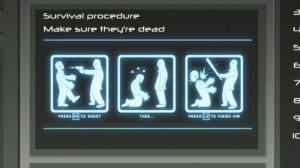 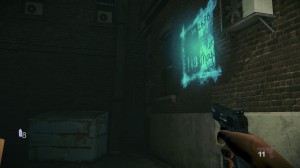 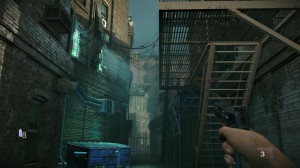 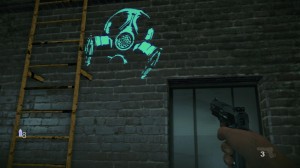 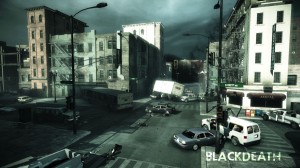