Crytek’s UK Artist, Scott Homer, has been working on recreating some Bioshock levels in CryEngine 3. We’ve featured an early screenshot of this project in one of our weekly CryEngine 3 galleries, however the artist has released some new screenshots that surely deserve the spotlight. Cry-ScottH plans to create a handful of areas, connected by glass walkways spanning between various areas of Rapture and as you may have guessed, he’s using CryEngine 3 to put the level together. Enjoy the screenshots after the jump! 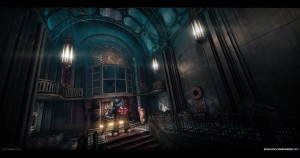 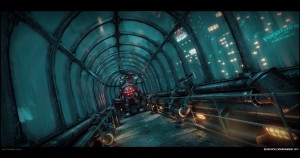 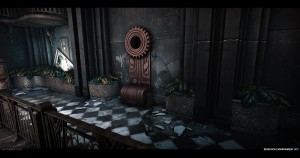 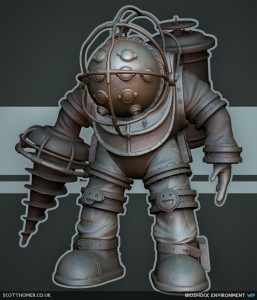 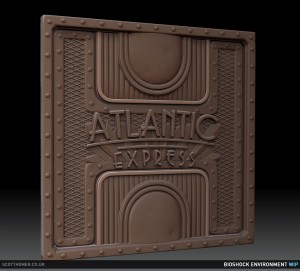