A lot of gamers believe that SweetFX is not worth your effort. Well, we are strongly against that logic. We believe that SweetFX can enhance each and every game, and since Bioshock: Infinite has just been released – and has a unique art style – we kind of wondered whether we could boost the game’s visuals a bit while retaining its wonderful art style.

As we’ve said and before, Bioshock: Infinite is like a fairytale, and that’s why we decided to boost the game’s colors. By doing that, we managed to achieve more appealing visuals, that are coupled with some sharpening, contrast adjustments and negative tweaks to the exposure and bleed effects (in order to avoid the ‘blindness’ side-effect from the light sources).

We should also note that we used an extended version of SweetFX 1.4 that adds a new filter called ‘TV Levels’. This filter tweaks the game’s shadows and lights better than the Gain levels that are currently available in the common versions of SweetFX 1.4.

Those interested can download our config from here. In order to make this work, players will have to unpack the entire zip file in the Win32 folder, located at Bioshock Infinite/Binaries. Do note that if you use FRAPS or EVGA’s Precision (while running the game) the SweetFX mod will be disabled. Therefore, make sure to run the game without those programs running in the background.

As usual, the modded screenshots are on the left while the vanilla are on the right. 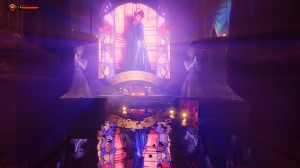 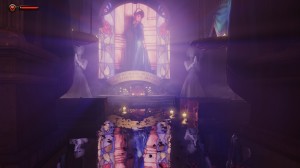 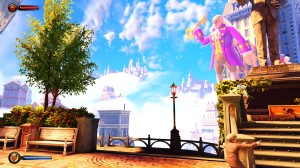 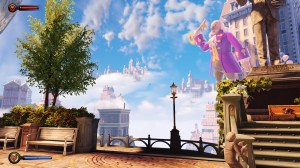 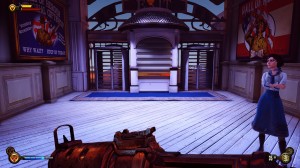 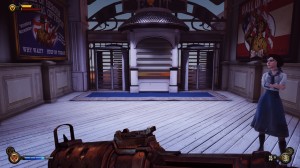 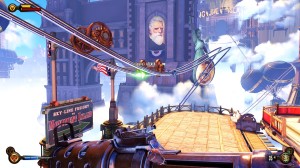 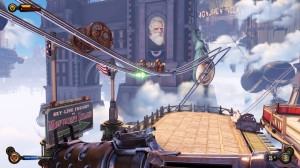 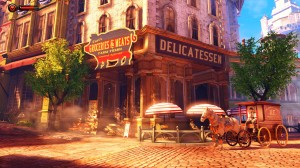 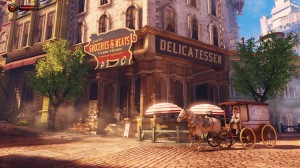 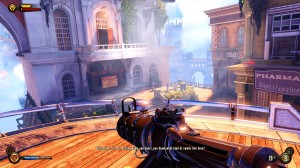 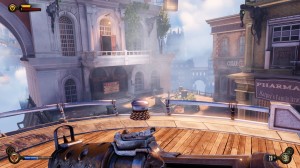 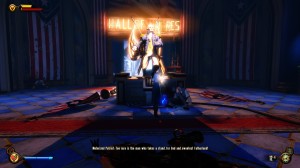 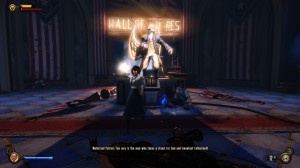 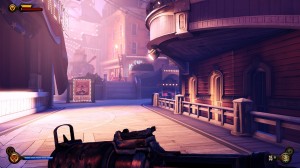 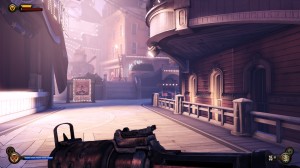 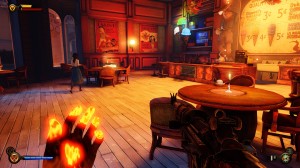 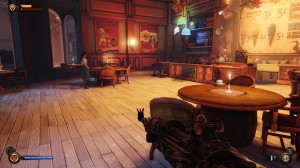