2K Games and Irrational Games have officially unveiled the packshot of Bioshock: Infinite and in all seriousness, it looks awful. I mean, this packshot is better suited for a game like Far Cry 3 and not Bioshock. Come on, take a look at it. No Elizabeth at all in the cover? Sure thing, Irrational Games wants to move away from Elizabeth’s impressive breast, but this packshot is a generic as it can possibly get. It looks horrible and we can’t believe that a studio like Irrational has chosen this cover. Man what a disappointment. You can view it below, so be sure to share your thoughts on it! 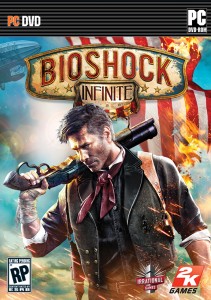 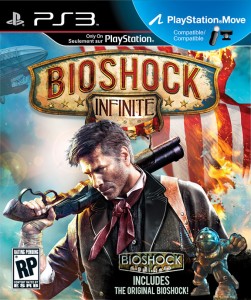 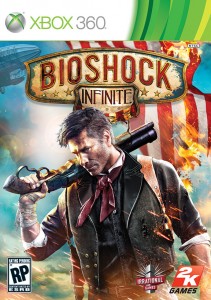