And here we go again. Another triple-A title, another delay. Well, at least the game has been delayed for all platforms and not only for the PC. During a press preview event that was held this week, Ken Levine revealed that Bioshock: Infinite has been delayed one month and is now planned for a March 26th launch.

“When Rod Fergusson came on board we looked at the game. He was there for about a month and he said: <<Look, I’ve been looking at the schedule and looking at the game and frankly you could really benefit from another three or four more weeks for polish and bug fixing.>>”

And it seems that Fergusson was right. Irrational Games had a meeting afterwards, and decided to delay its title in order to further polish it. After all, this will most probably mean that we’ll get a better game on our hands. Or at least that’s what Levine believes.

“We talked about it. I knew I’d probably get beat up in the press a little bit about it. But at the end of the day, if it’s going to make a better game we’re going to do it. So the new date is March 26. That’s my bad news.”

So there you have it Bioshock fans. March 26th it is then. Here is hoping that the game will be worth the wait. Enjoy the following brand new screenshots! 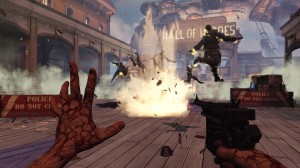 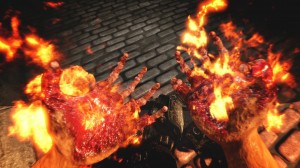 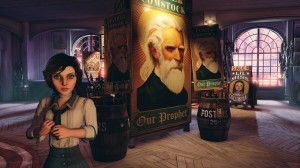 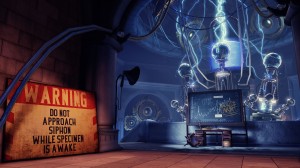 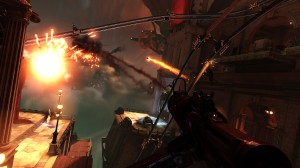 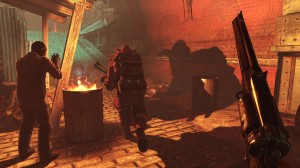