Crytek has revealed – via the game’s official FB page – that it will announce something for Crysis 3 this Wednesday. Our guess is that the company will kick off the game’s open beta phase. Let’s not forget that Crysis 3 is planned for a February release, meaning that this open beta will act as a demo and – as you may have guessed – won’t be as useful as it was back in Crysis 1. Still, we kind of hope that Crytek will offer gamers the ability to play the new Hunted mode of it. So, stay tuned everyone for this incoming announcement and until then, enjoy – for one more time – CryEngine 3’s latest tech demo. 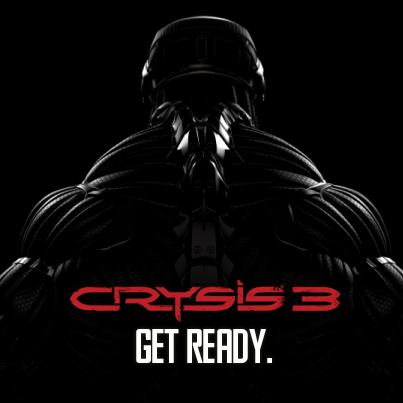